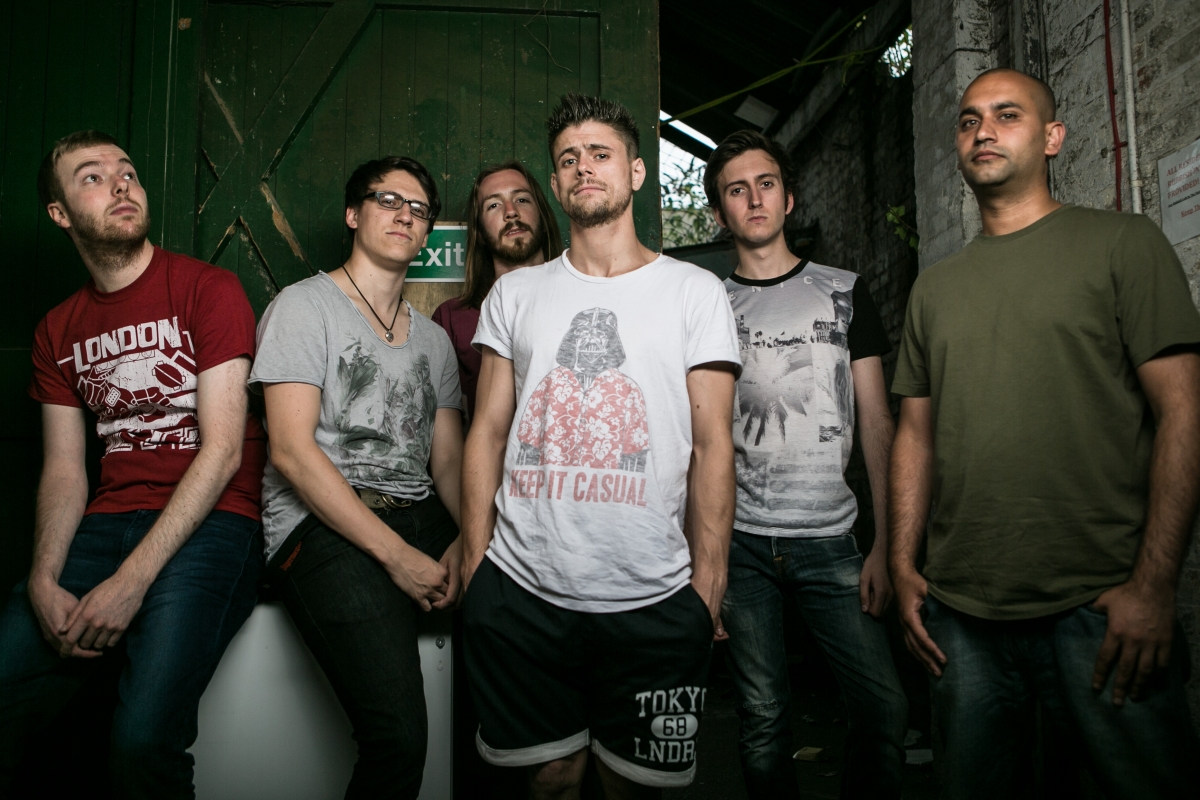 Popes of Chillitown play ska/dub/punk with a progressive edge. Impossible to tie down and with enough energy to power a small city, their songs drag you through punk, two-tone, rock, hip-hop, reggae, drum & bass, dub, metal and more.

Renowned for their energetic live shows, they have amassed a loyal following over the years. Since 2011, Popes have released 3 well-received albums, 2 EPs, toured the UK with US legends Fishbone, Voodoo Glow Skulls & The Slackers as well as doing extensive headline touring of their own across the UK & Europe.

Their latest album ‘Work Hard, Play Hard, See You In The Graveyard’ was released in May 2018.

“Everything here is top draw quality. There’s not a song on the record that I’d describe as less than a goddamn riot … this is a desert island album. If someone told me this was the only thing I could listen to for the rest of my life then I’d probably die a happy man” – Colin’s Punk Rock World

“From the start, energy bursts from the speakers as colourful melodies from the horns dance and twist above the guitar, bassline and drums [but] this isn’t simply another bouncy ska record.” – Songwriting magazine

“They waste no time in redeeming their rightful place as one of the most diverse and complex beings in the punk genre … Their ability to completely surprise you at every turn and provide tune after tune is incredible and massively admirable.” – The Cozy Chronicles

“Some of these tracks are the best that Popes have ever written.” – RockFreaks.net 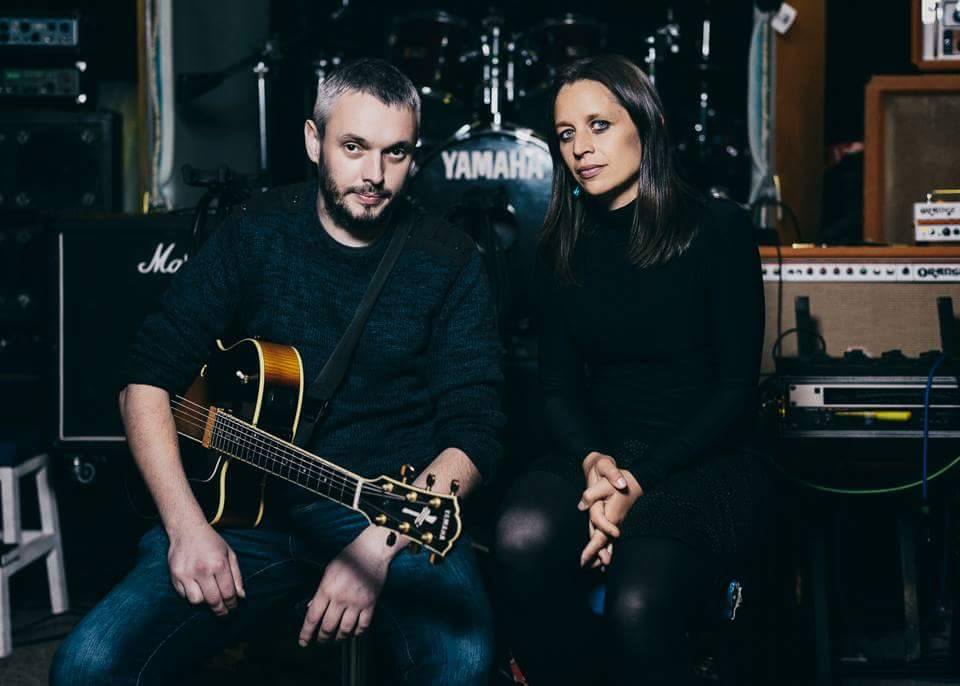 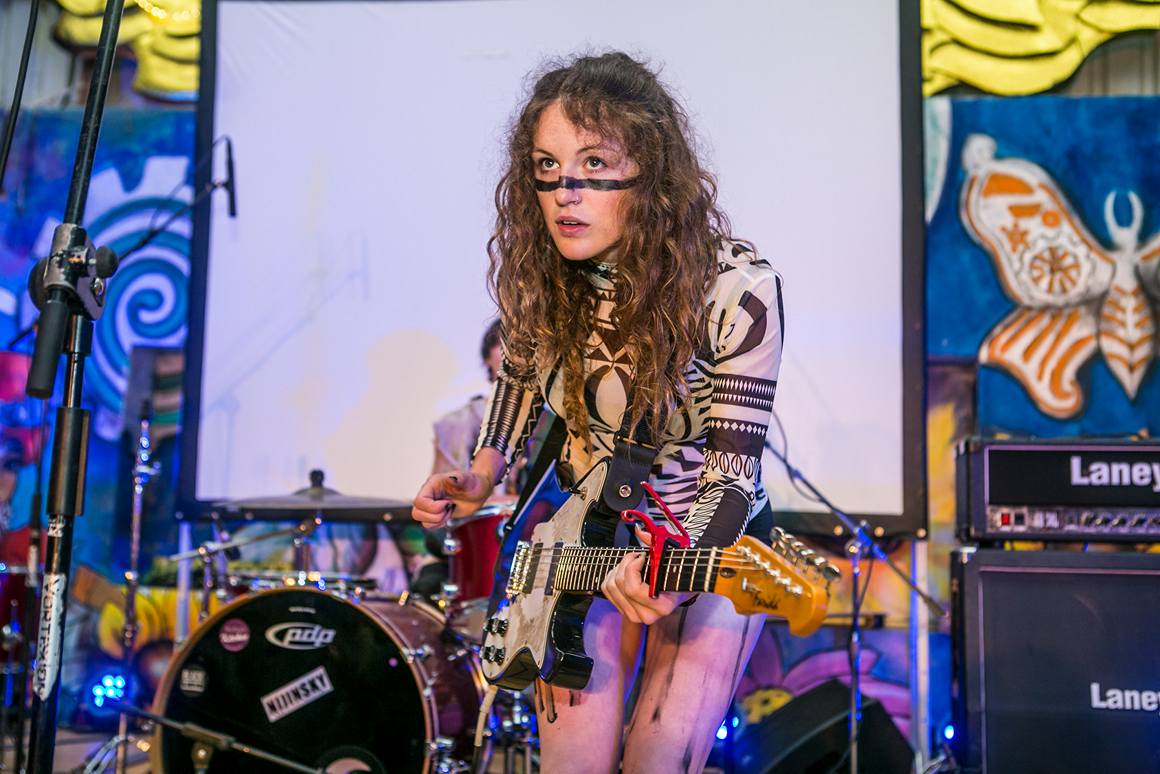 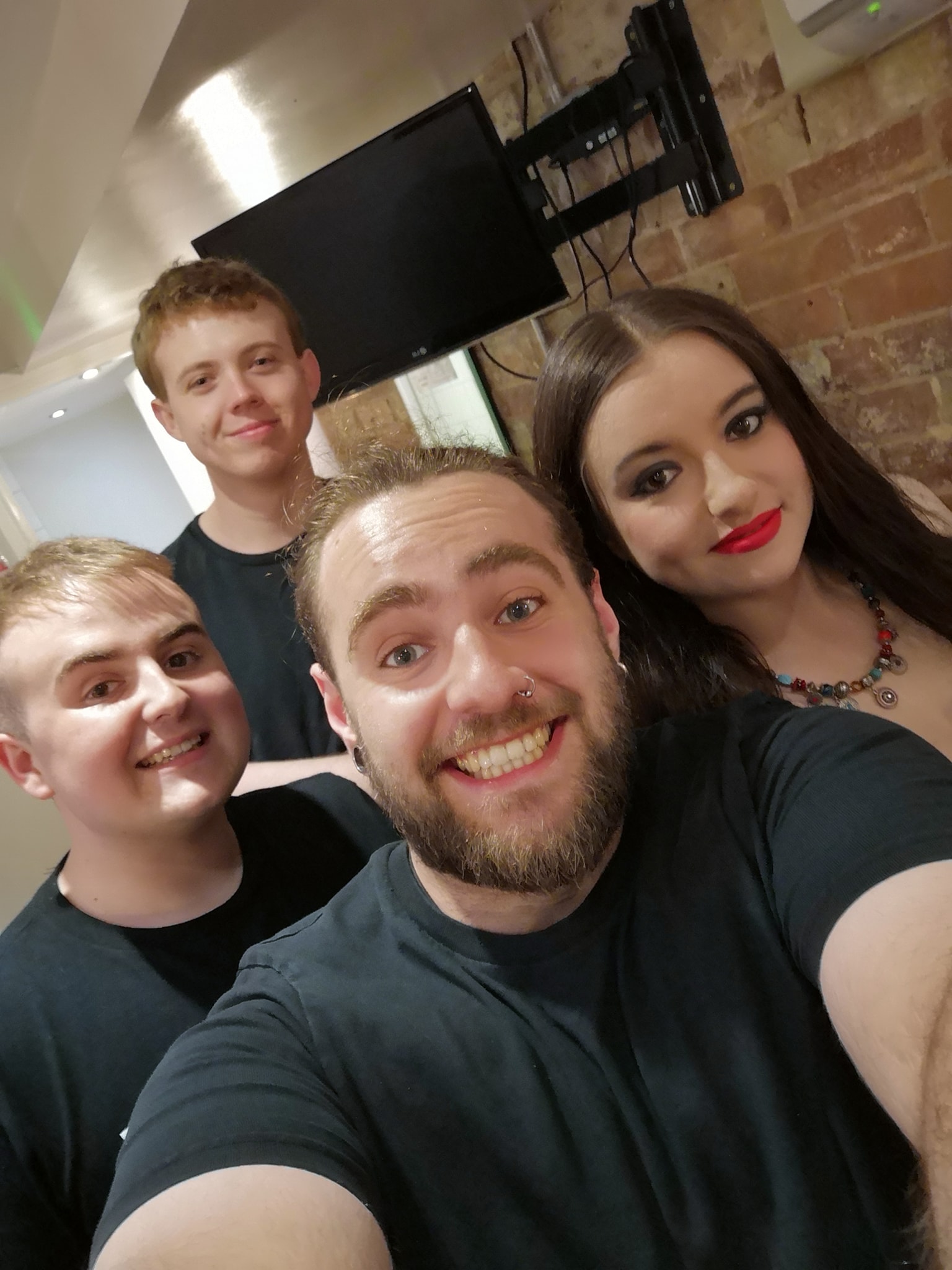 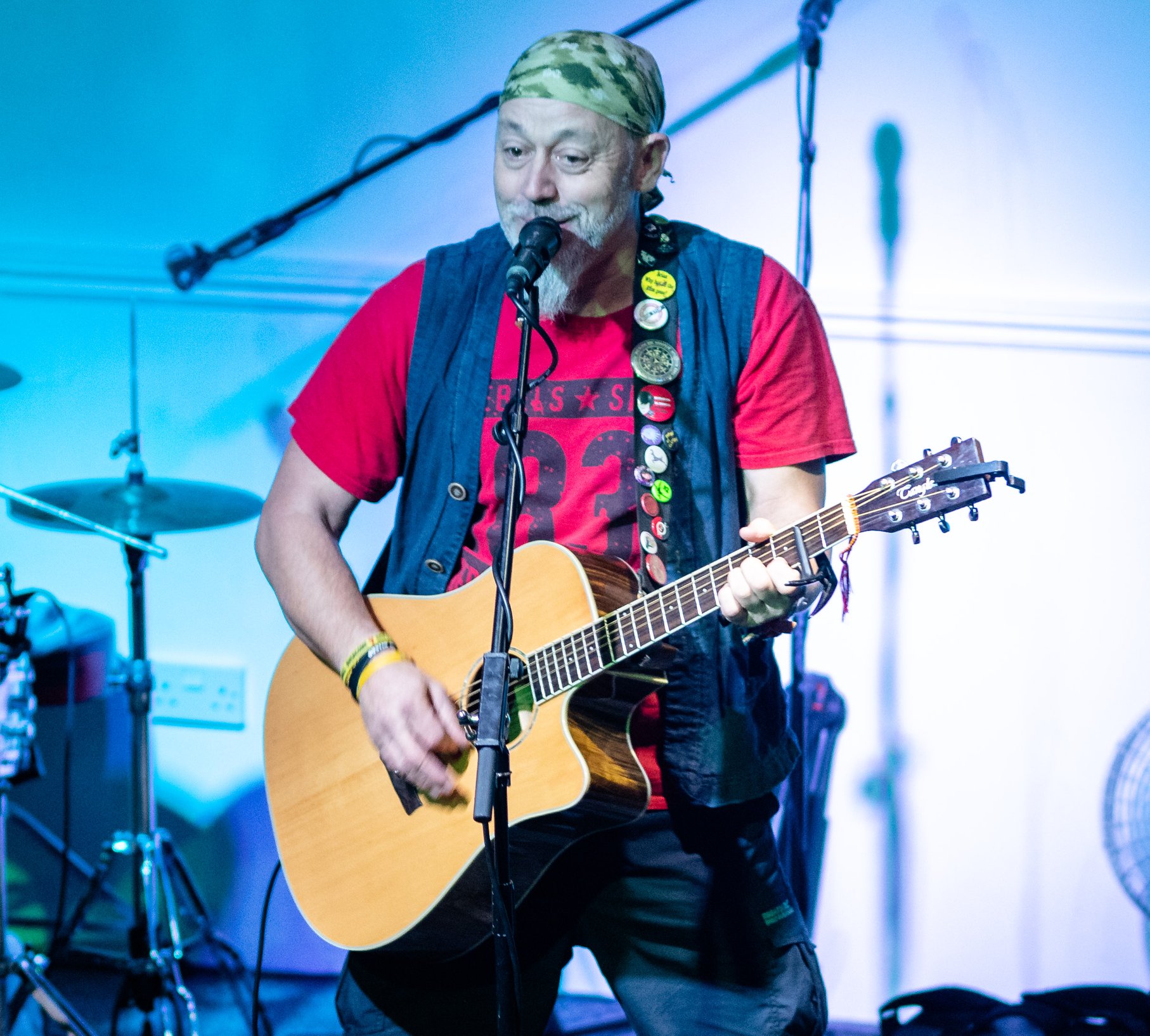 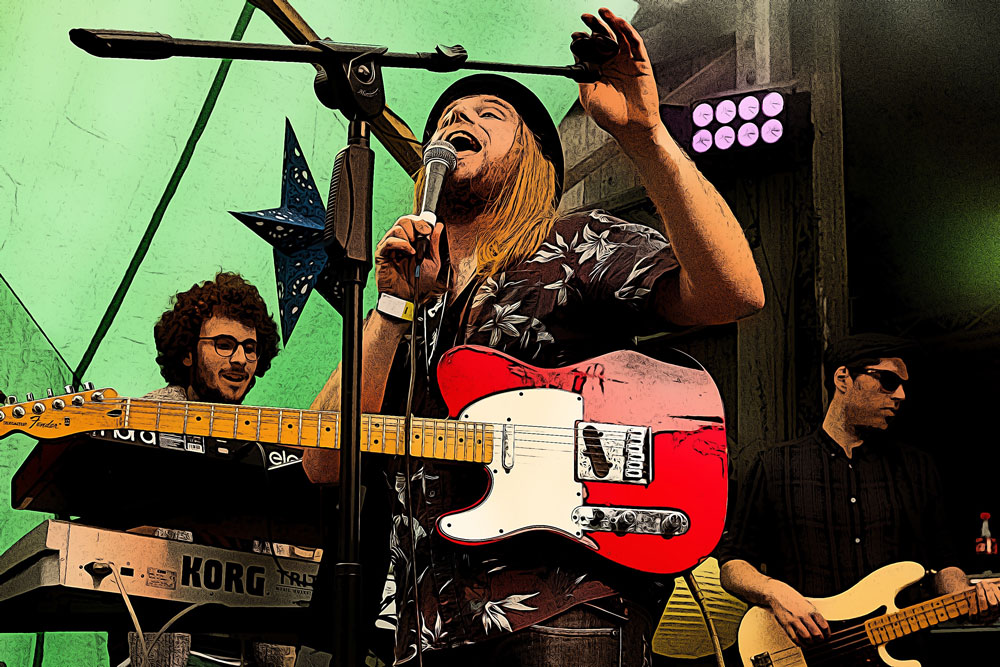 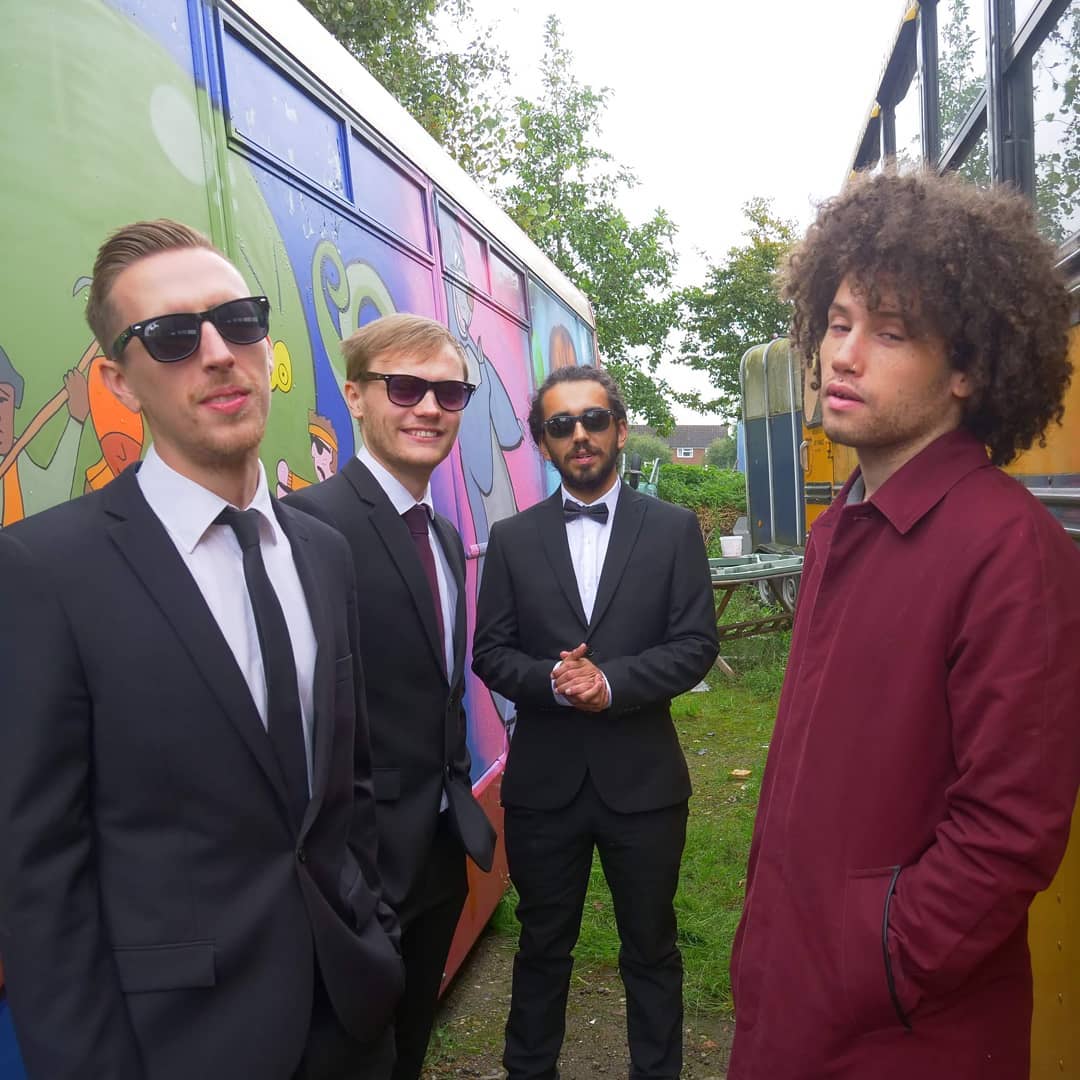 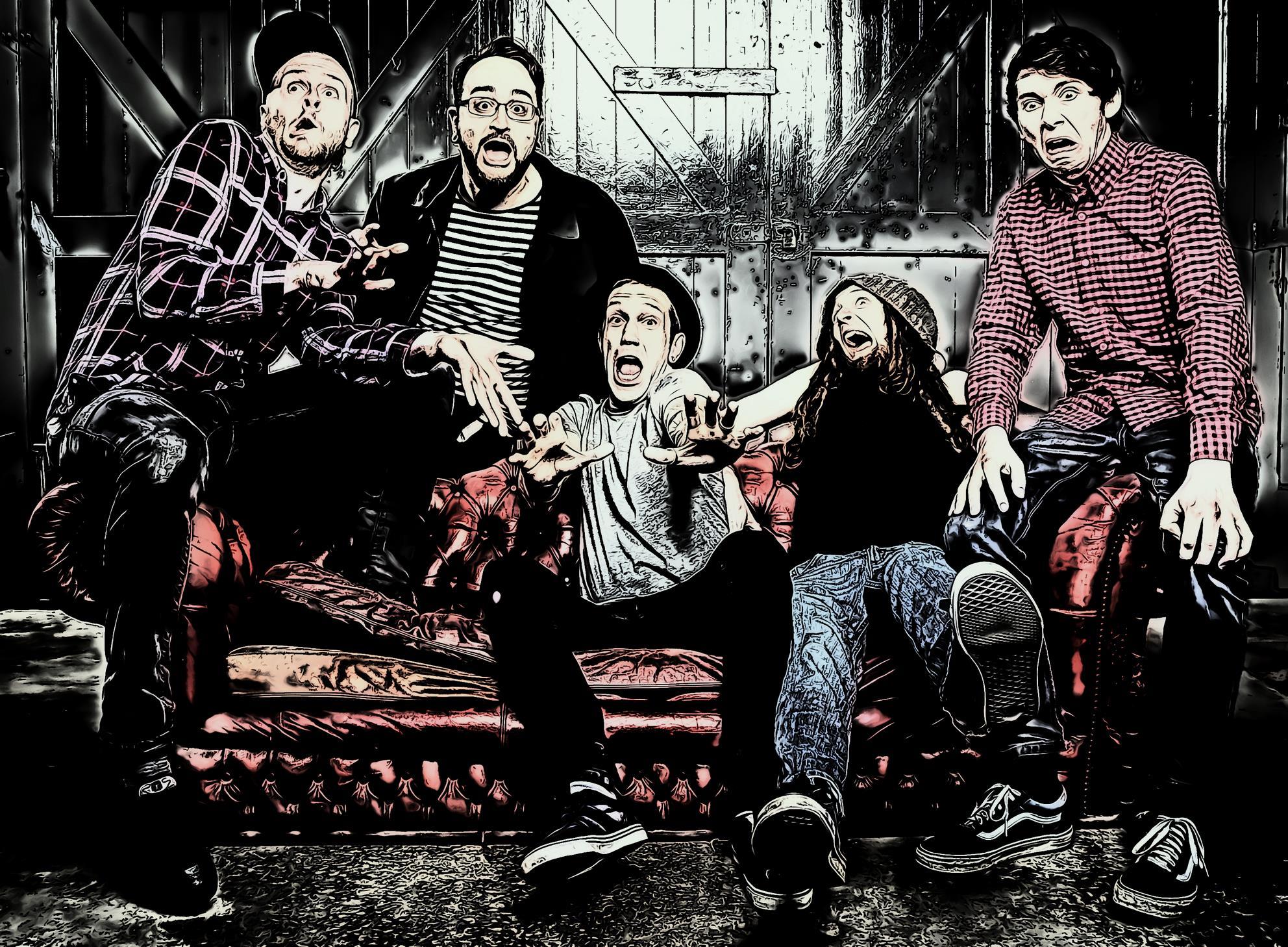 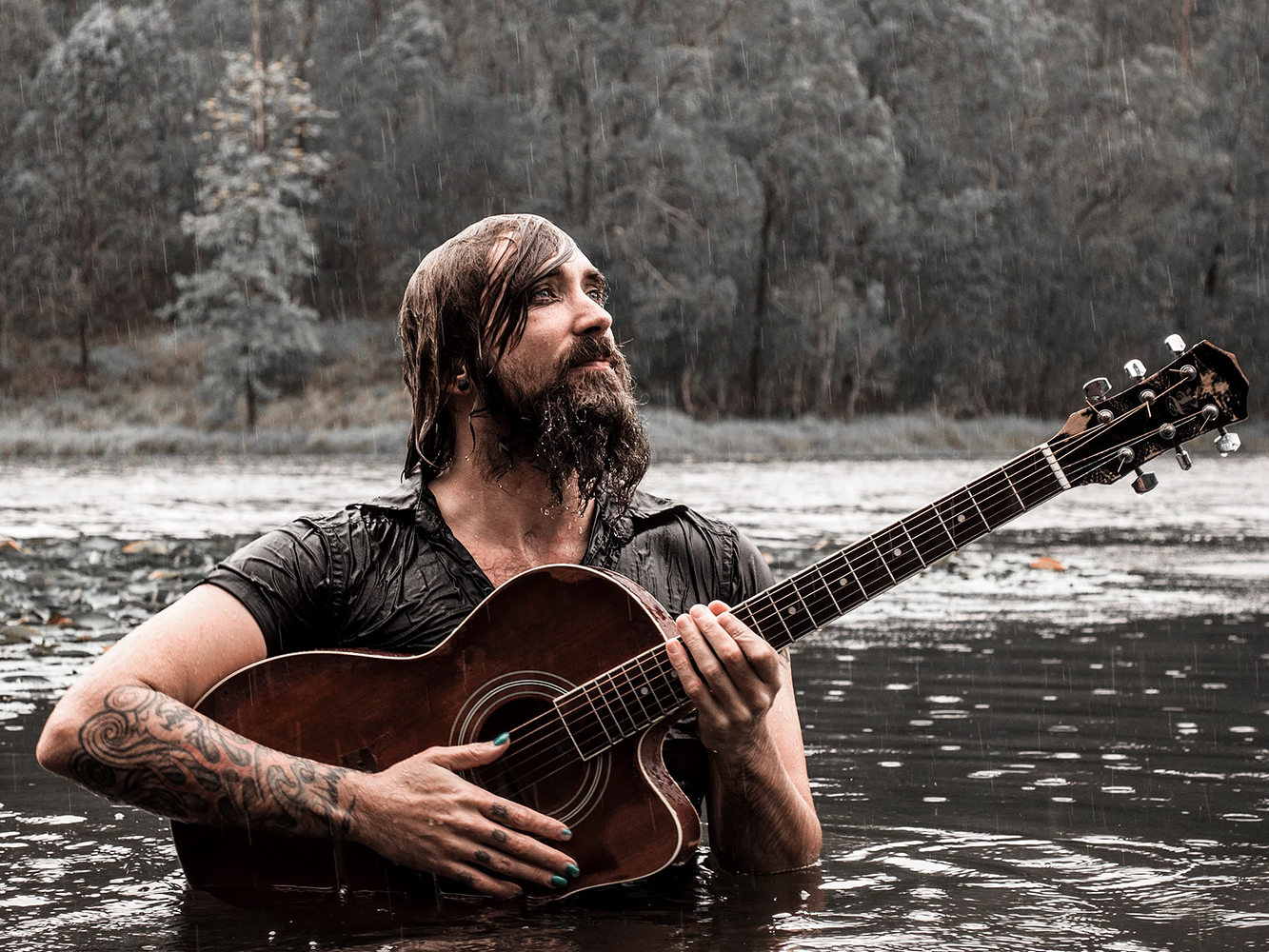 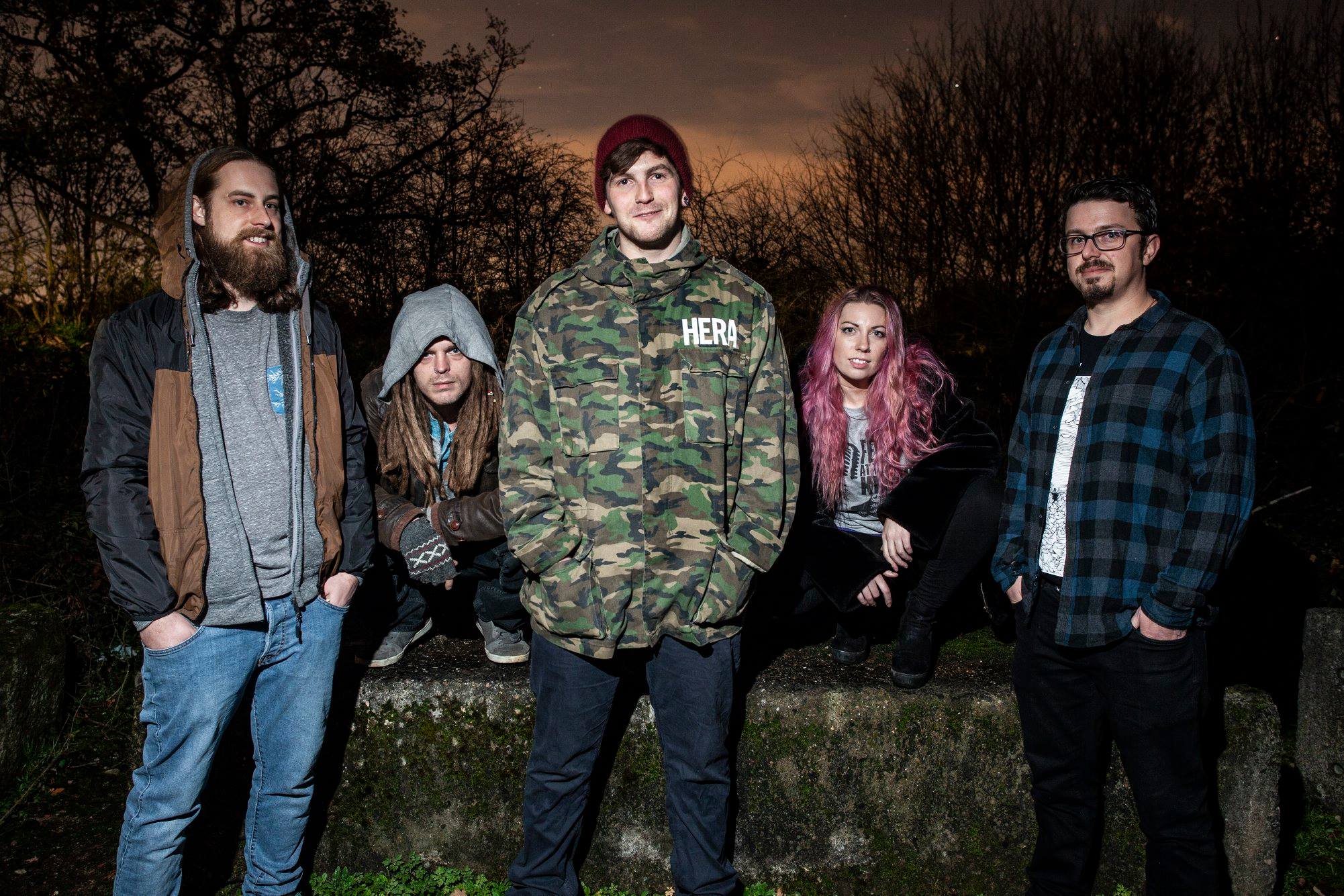 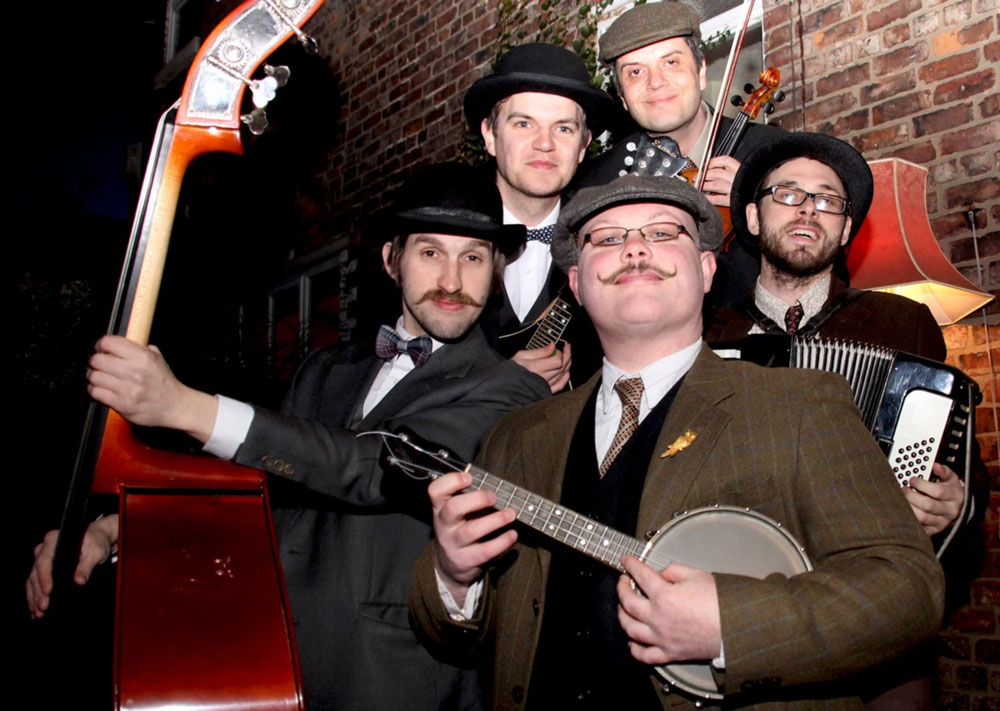 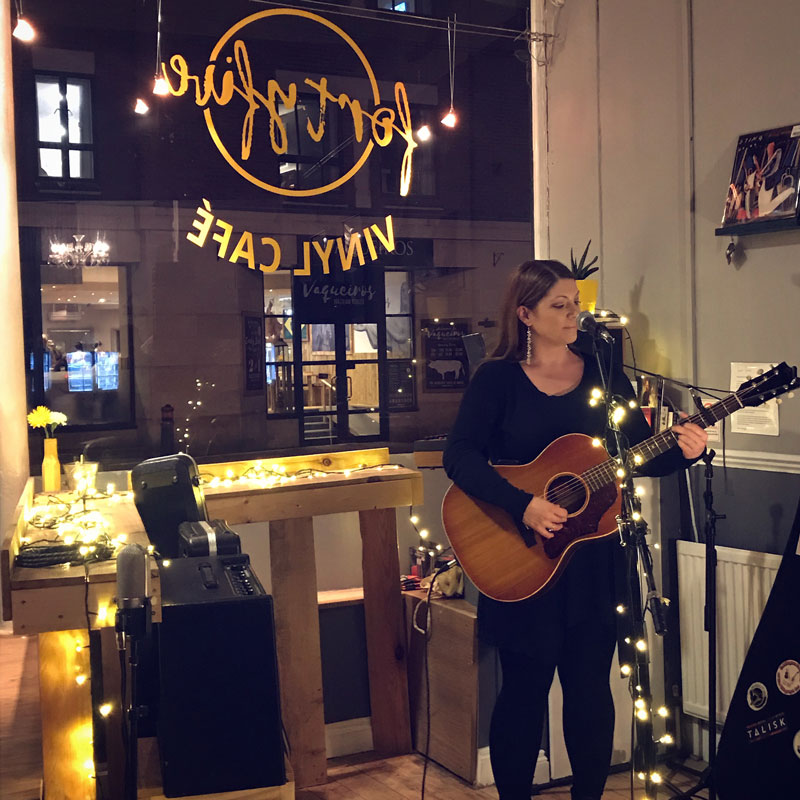 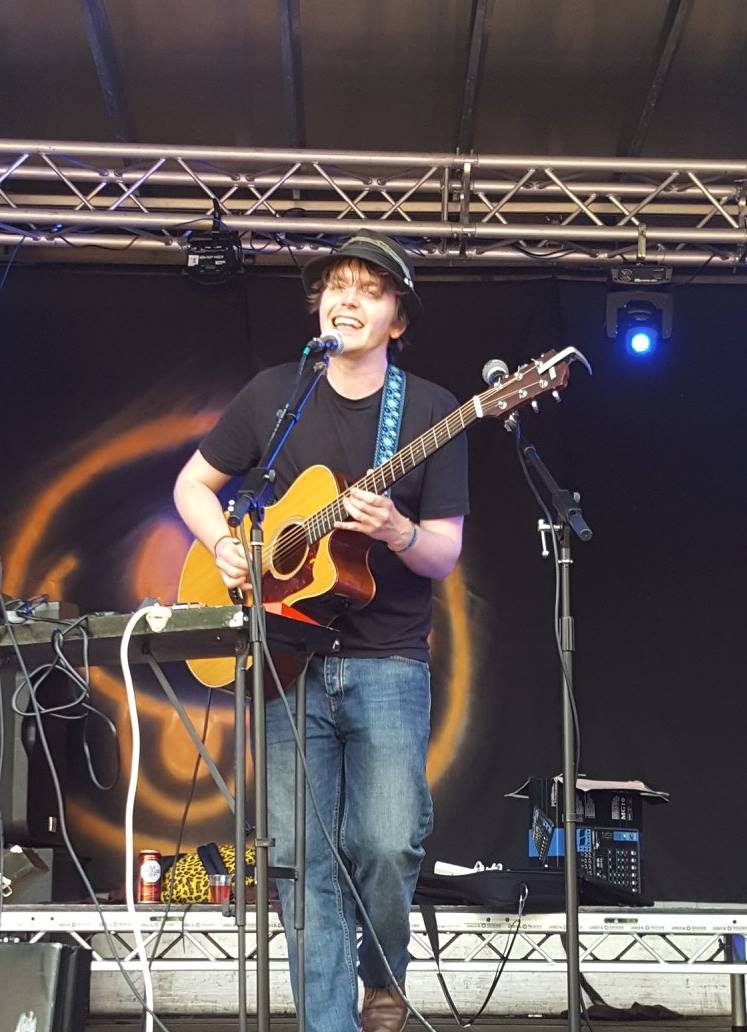 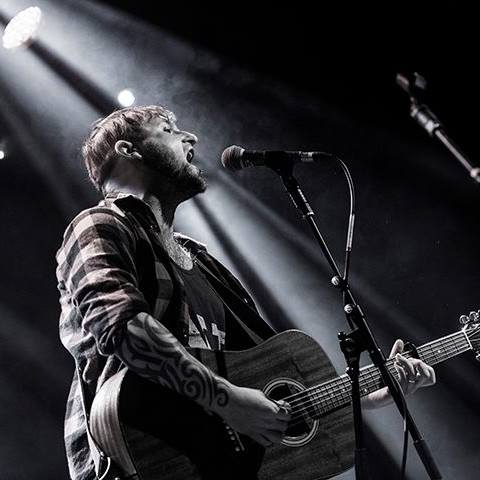 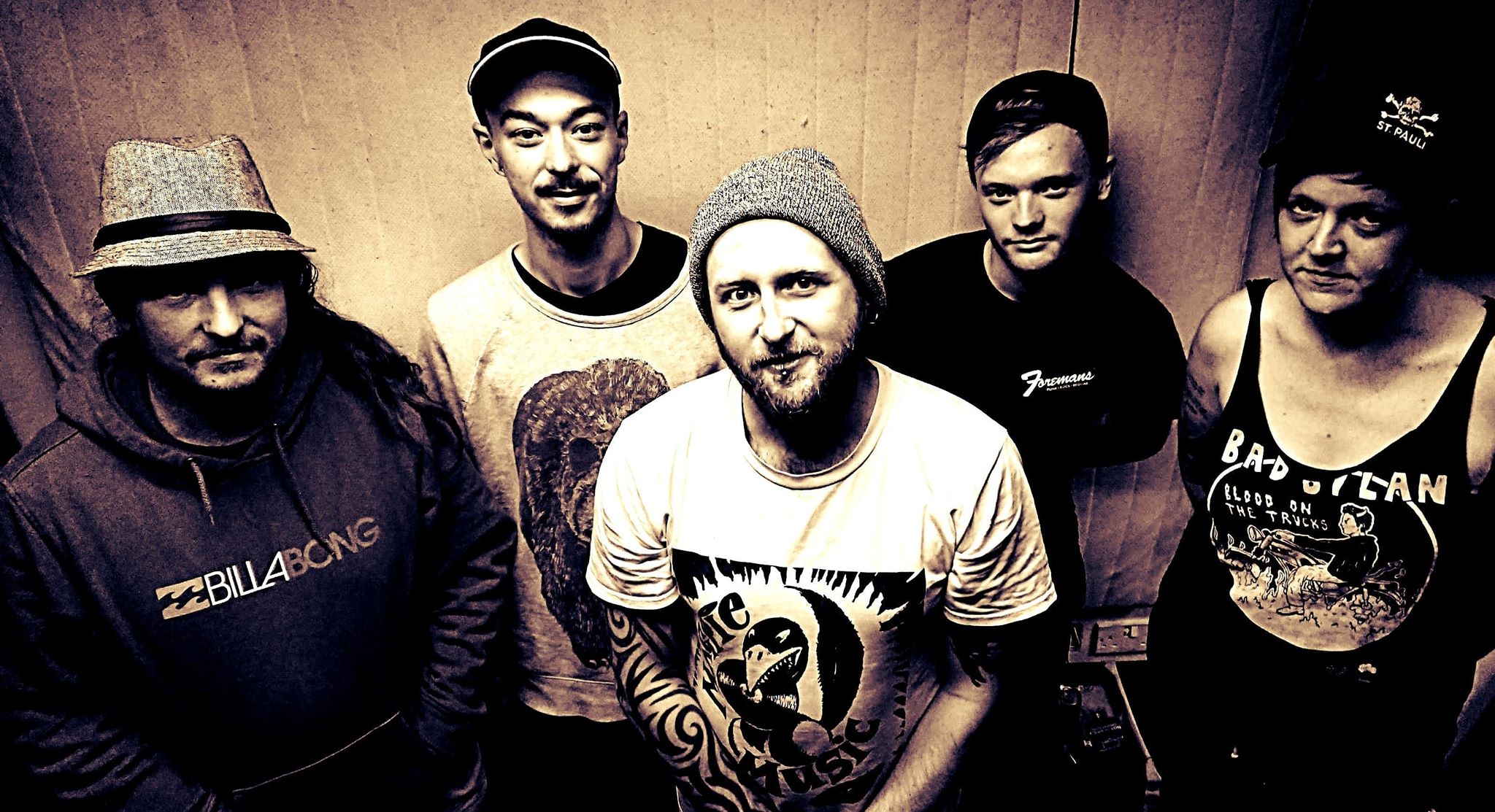 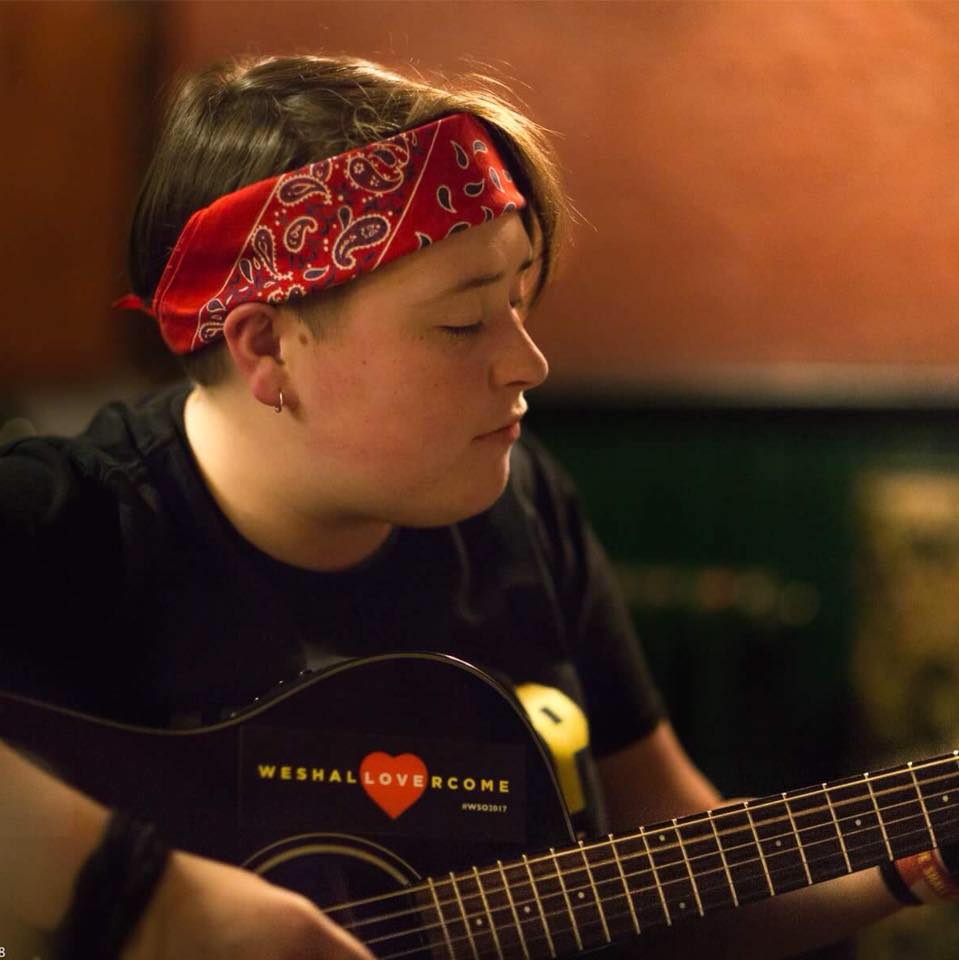 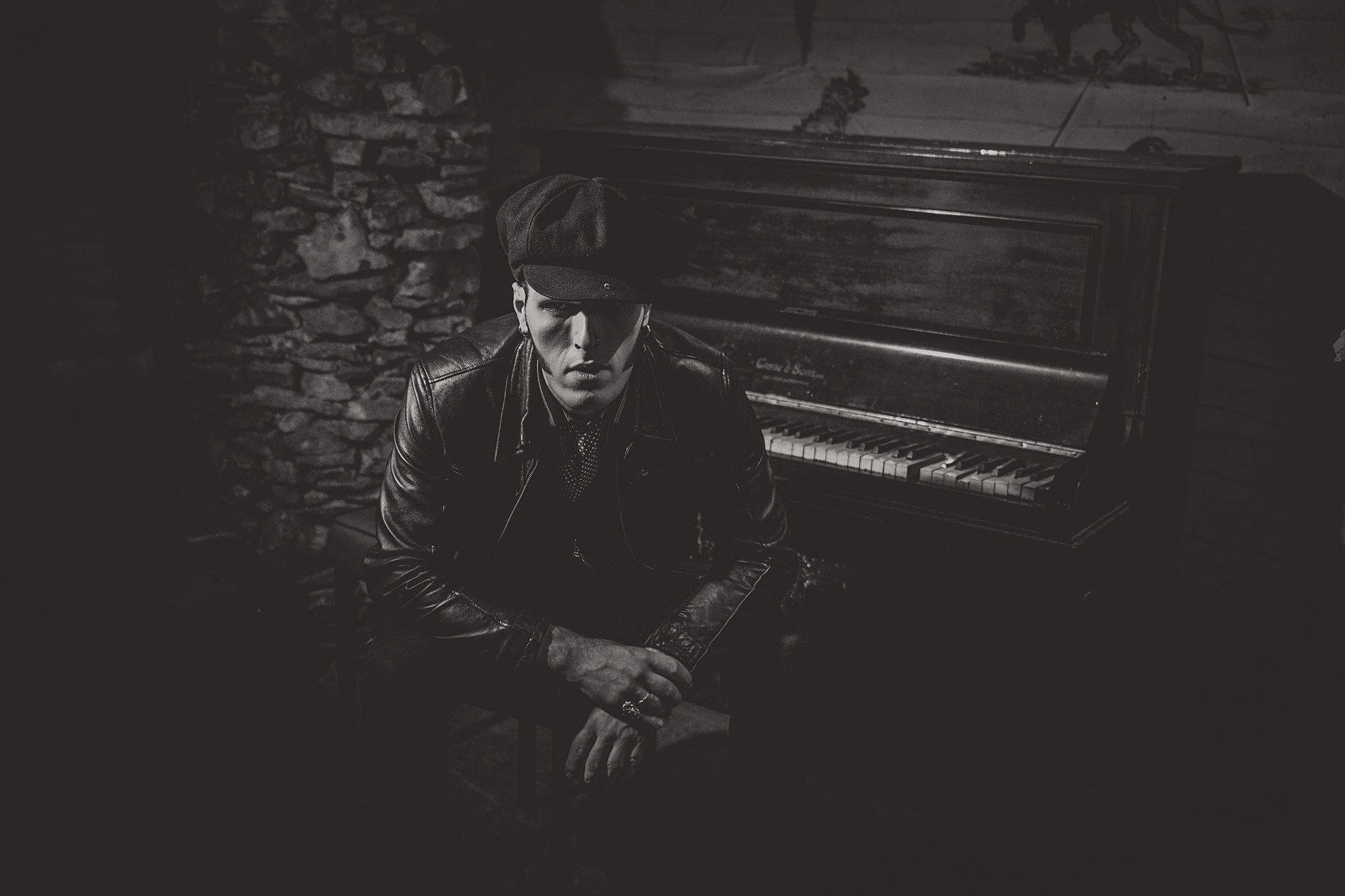 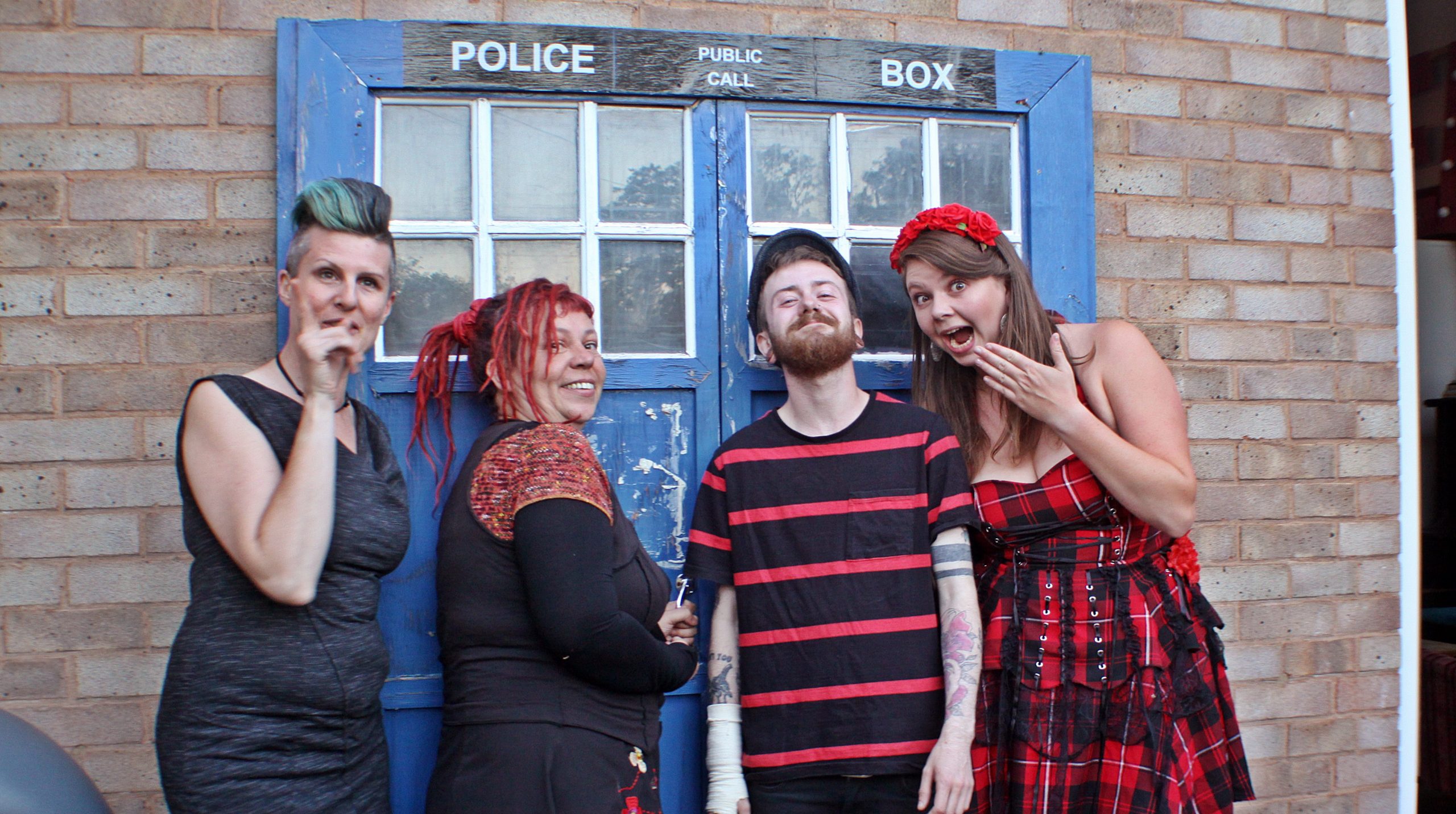 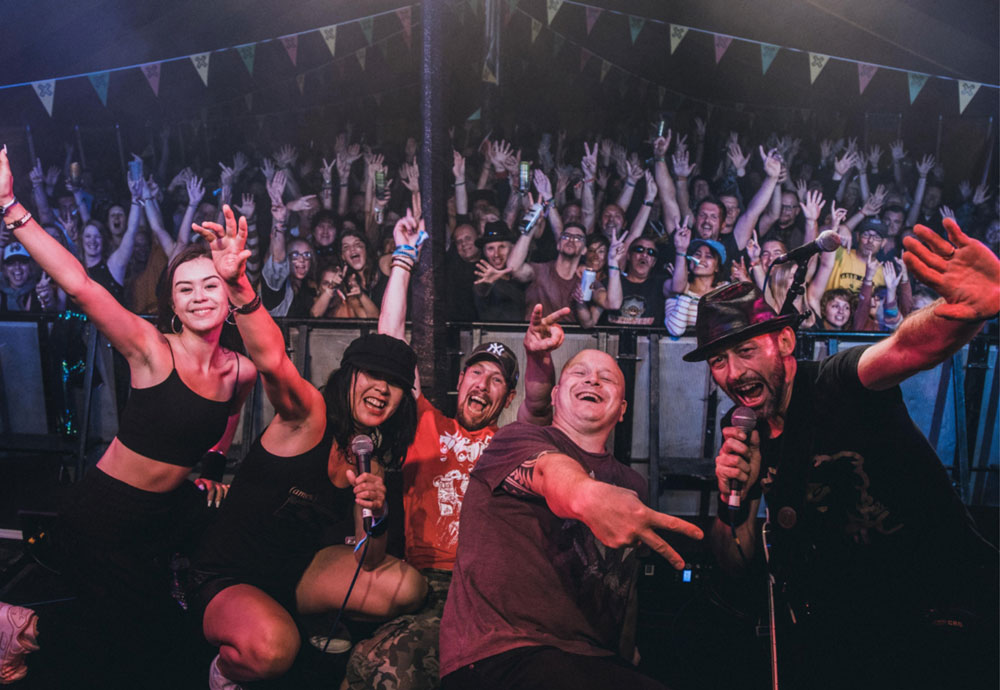 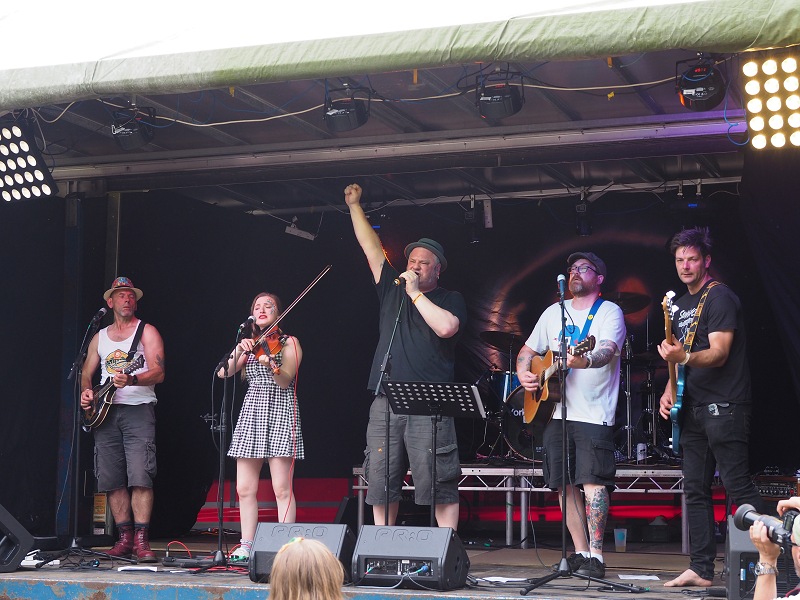 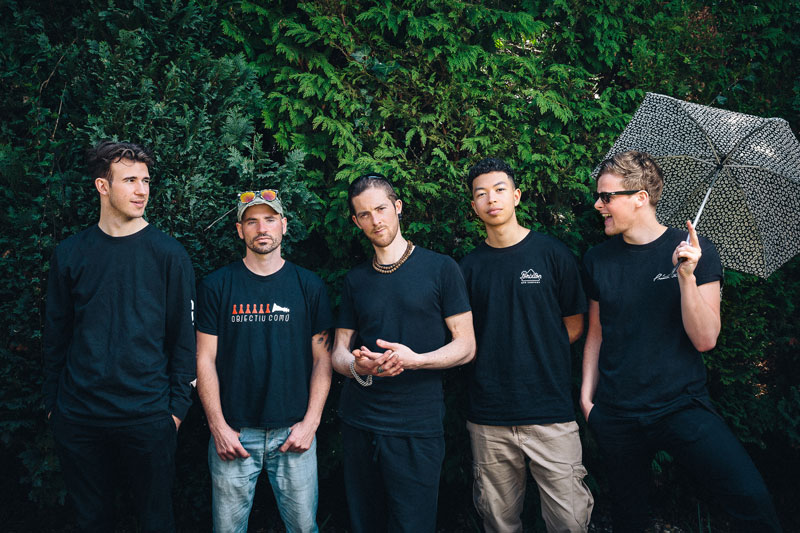 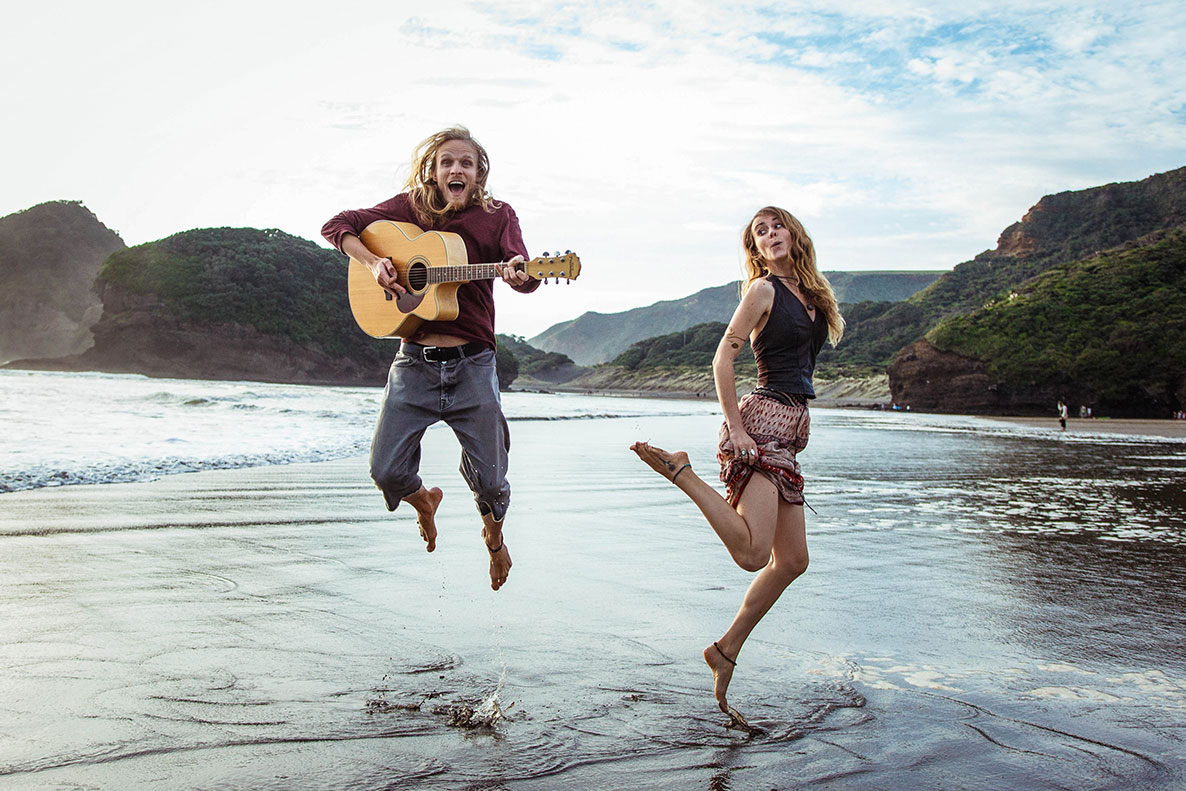 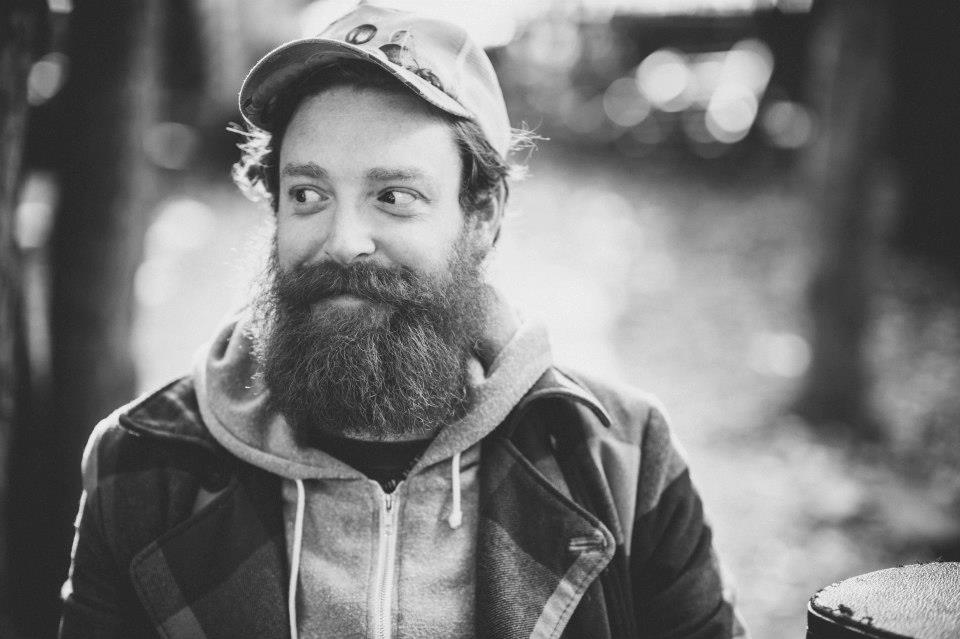 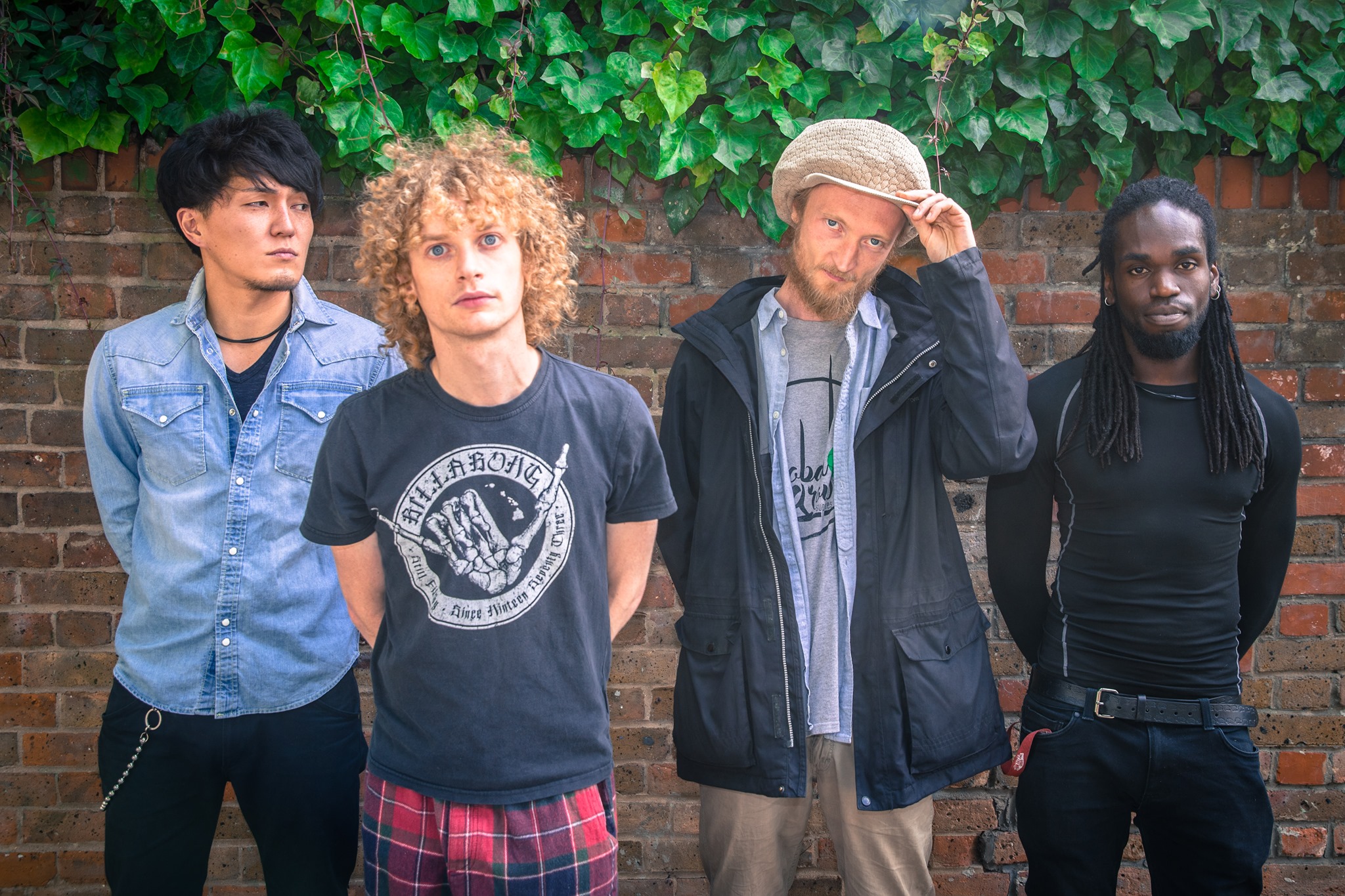 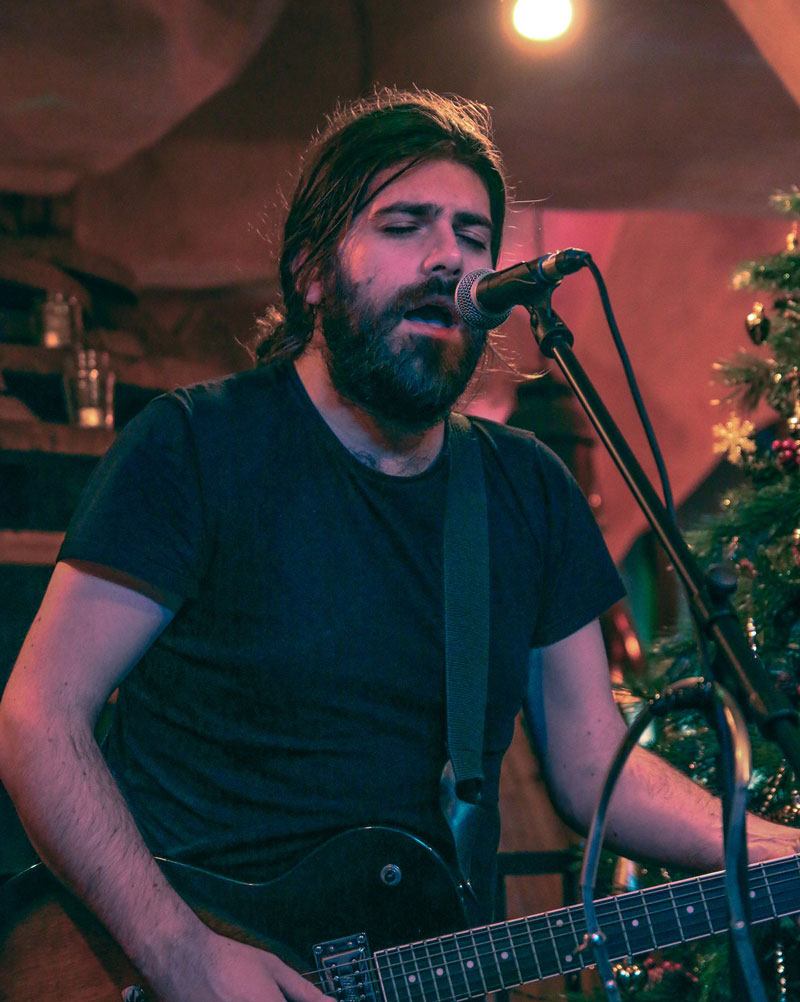 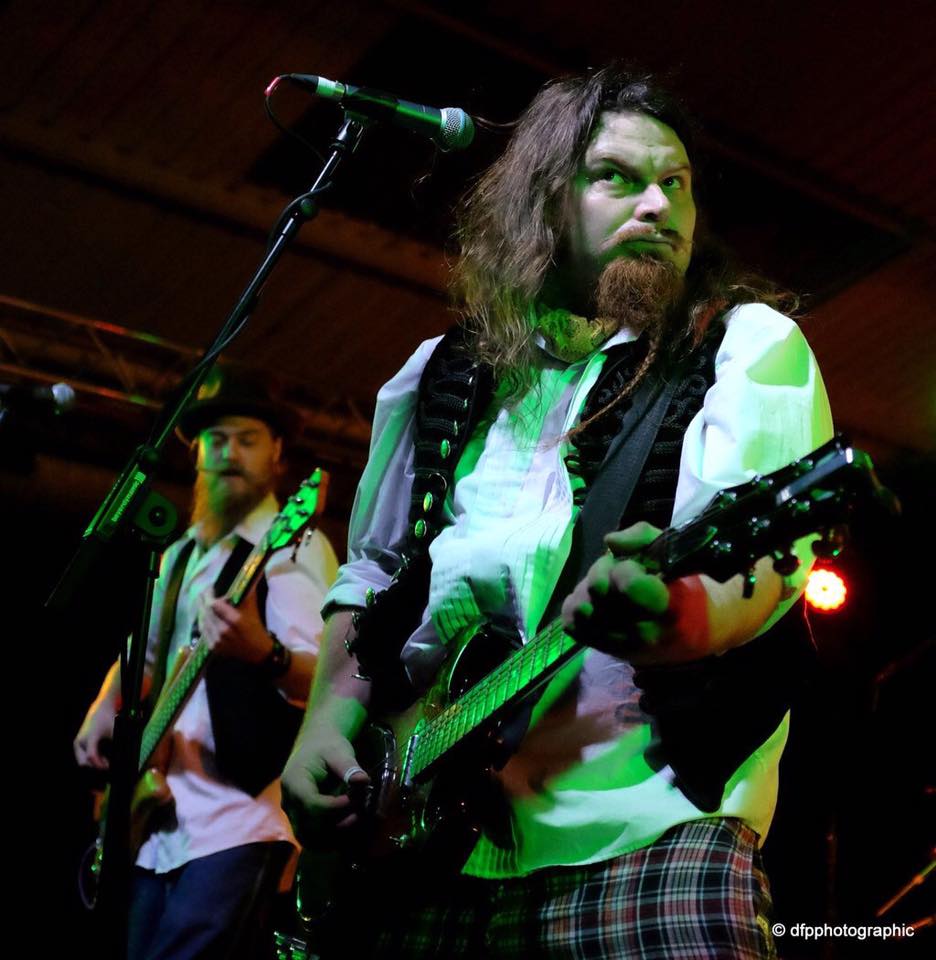 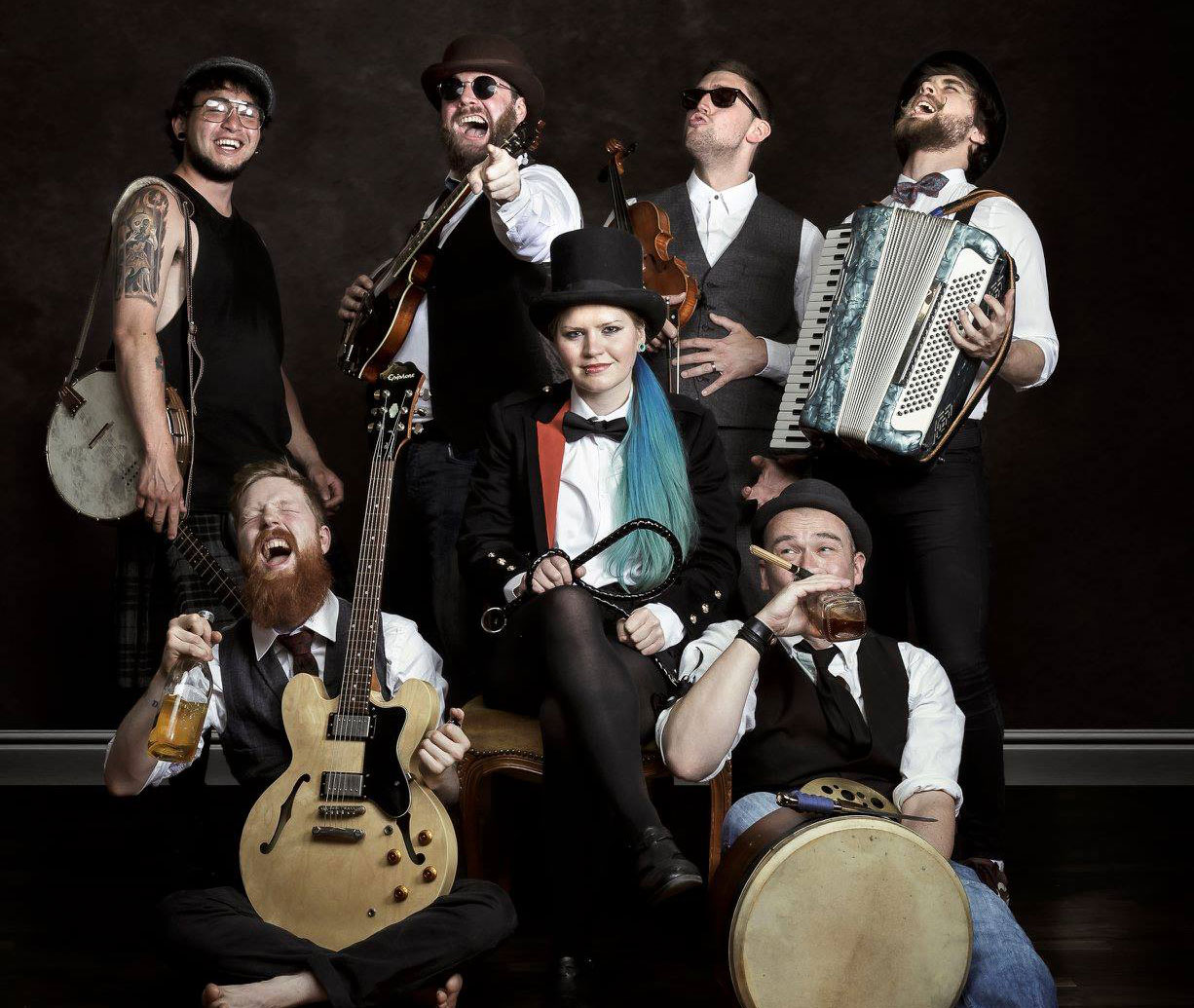 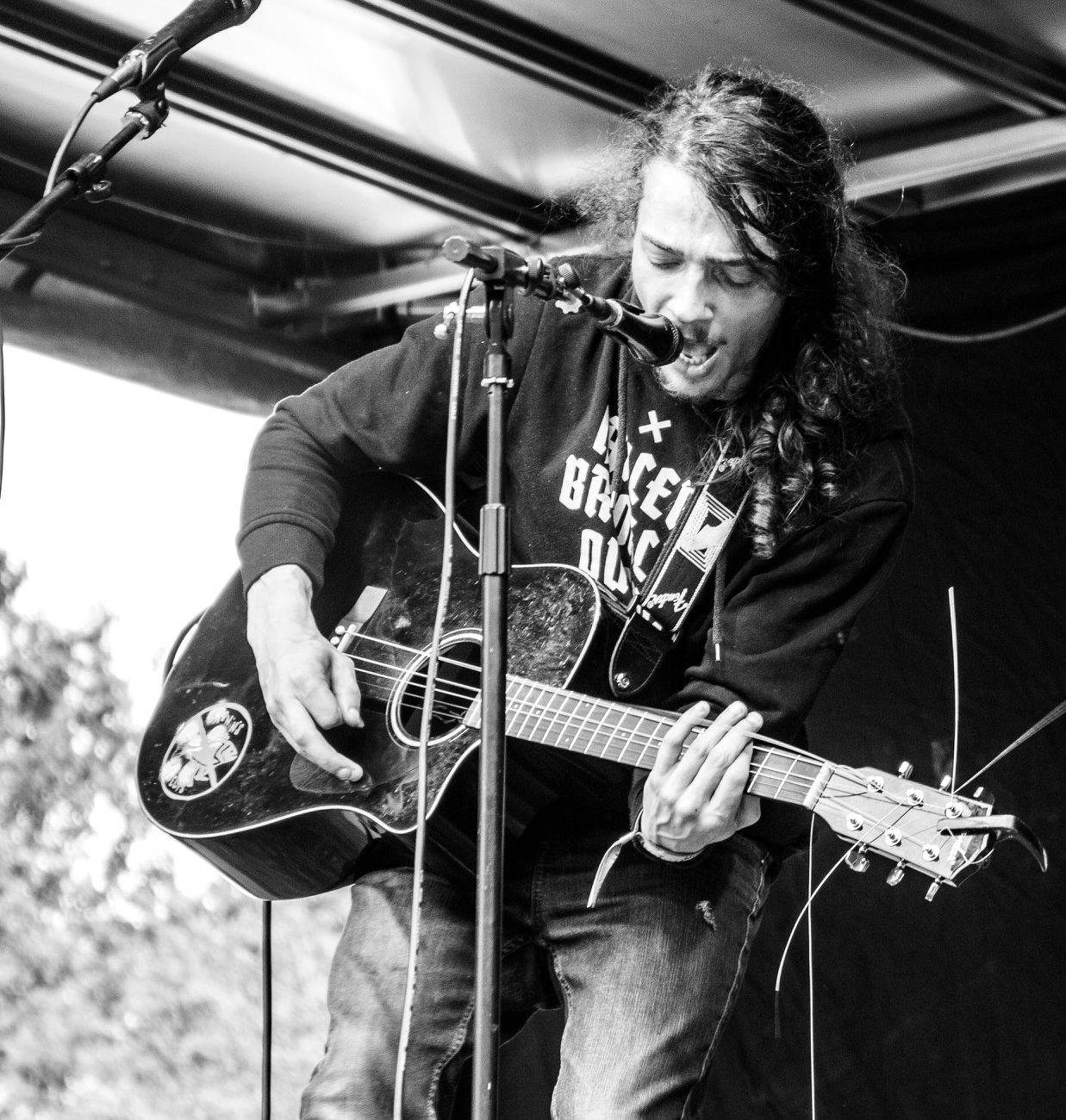 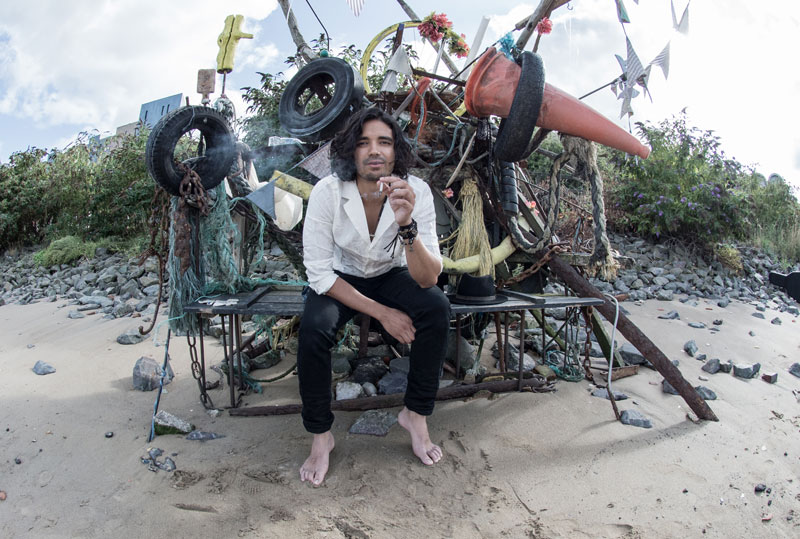